ESO and the European Association for Astronomy Education are launching  the 2007 edition of ‘Catch a Star!’, their international astronomy competition for school students. Now in its fifth year, the competition offers students the chance to win a once-in-a-lifetime trip to ESO’s flagship observatory in Chile, as well as many other prizes. Students are invited to ‘become astronomers’ and embark on a journey to explore the Universe.

“‘Catch a Star!’ offers a unique opportunity for students to learn more about astronomy and about the methods scientists use to discover new things about the Universe”, said Douglas Pierce-Price, Education Officer at ESO.

In teams, students choose an astronomical topic to study and produce an in-depth report. An important part of the project for ‘Catch a Star Researchers’ is to think about how ESO’s telescopes or a telescope of the future can contribute to their investigations of the subject.

As well as the top prize – a trip to one of ESO’s observatory sites in Chile – visits to observatories in Germany, Austria and Spain, and many other prizes are also available to be won. ‘Catch a Star Researchers’ winners will be chosen by an international jury, and ‘Catch a Star Adventurers’ will be awarded further prizes by lottery. Entries for ‘Catch a Star Artists’ will be displayed on the web and winners chosen with the help of a public online vote.

The deadline for submitting an entry for the 2007 competition is Friday 2 March 2007, 17:00 Central European Time.

Detailed entry information can be found on ESO‘s website.

Read more about the Hungarian winners in 2006 at MCSE website. 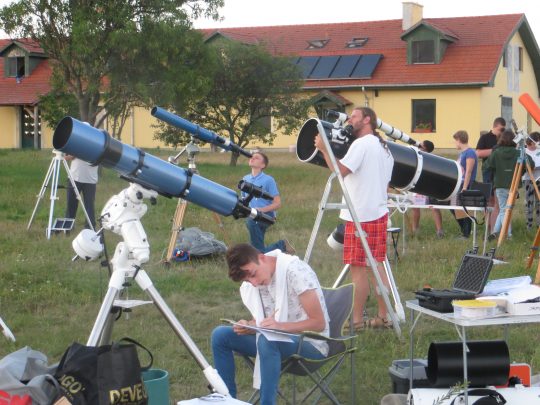 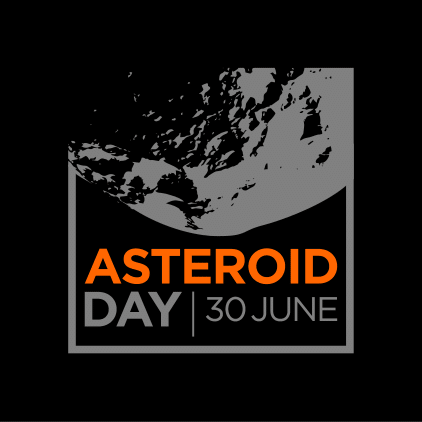 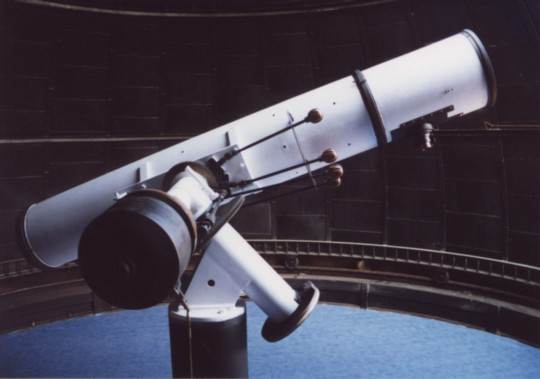 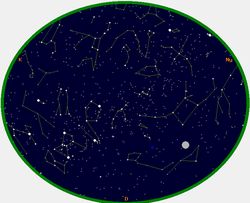